[3.1a] How to Play Support Role, the Backbone of the Team

Goodluck in your soloQ as a Support Player! :3 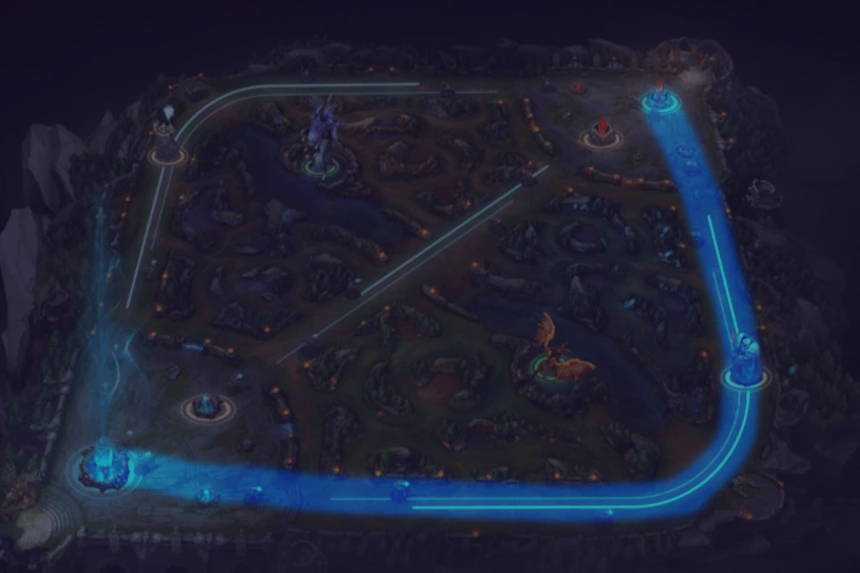 How to Play Support Role, the Backbone of the Team

The Support role is all about making sure things run smoothly for your team. You help facilitate vision control, protect your ADC, and provide game-changing crowd control. YOU decide the outcome of the game so GO OUT THERE and MAKE SOME PLAYS!!

When it comes to League of Legends: Wild Rift, a lot of players LOVE to play DPS Champions since that's the reason they're playing this game; to get kills, to carry, to one shot people. Sure, all of this roles are important but what and who are they without a Support? Support Role is an important piece of puzzle when it comes to winning the game (or ahem, inting, if you don't play your cards right). Use this guide to fuel your knowledge of the High Elo Support on League of Legends: Wild Rift. 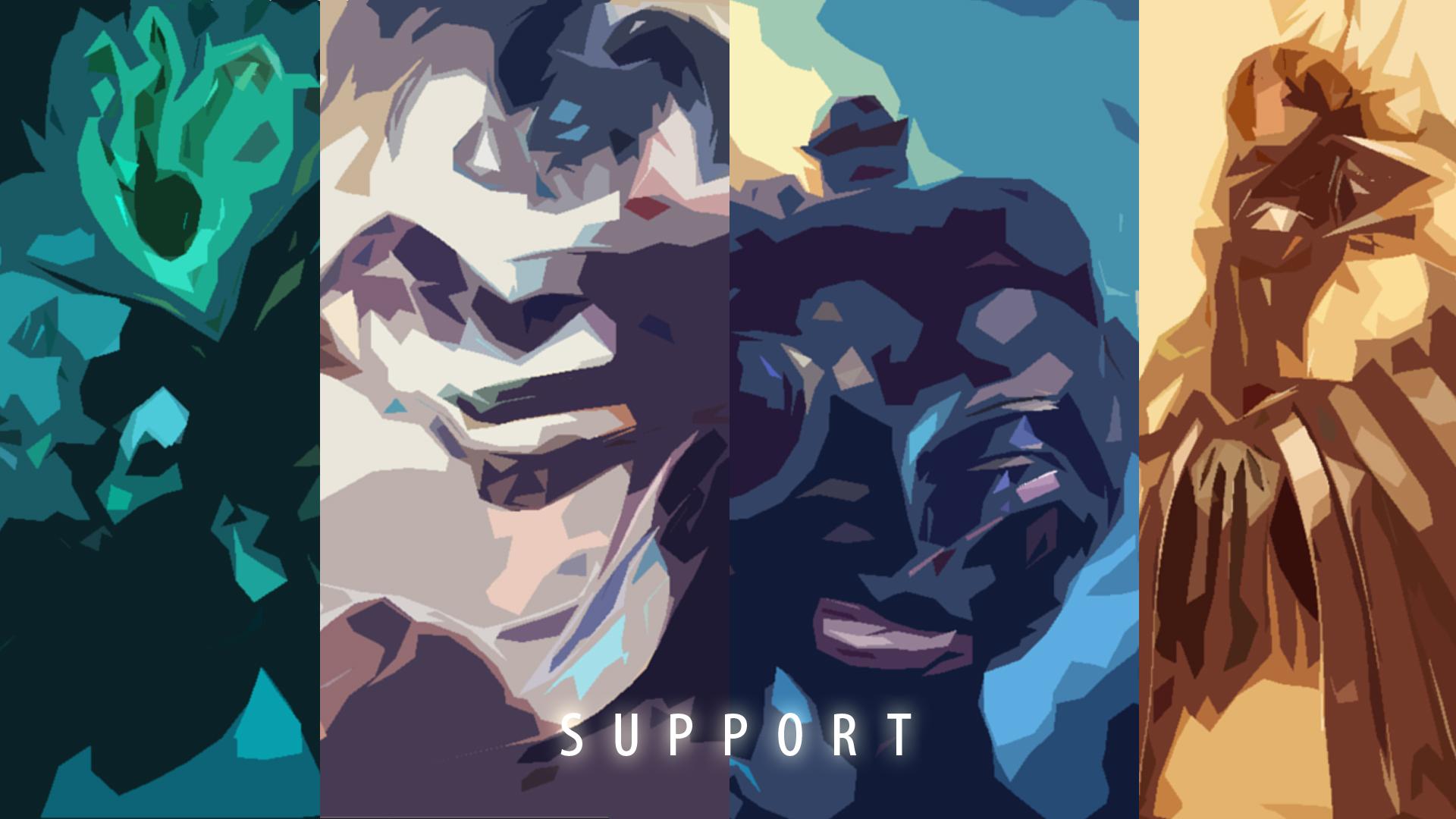 Not only do Support Champions provide healing and shielding, some of them also offer CC (Crowd Control) and buffs. Support Champions can also buy items that help the entire team during the match and can often be used up to set up multiple plays throughout the game. Though your playstyle will differ on the support you choose, you're guaranteed to make a difference when you step up to the plate. 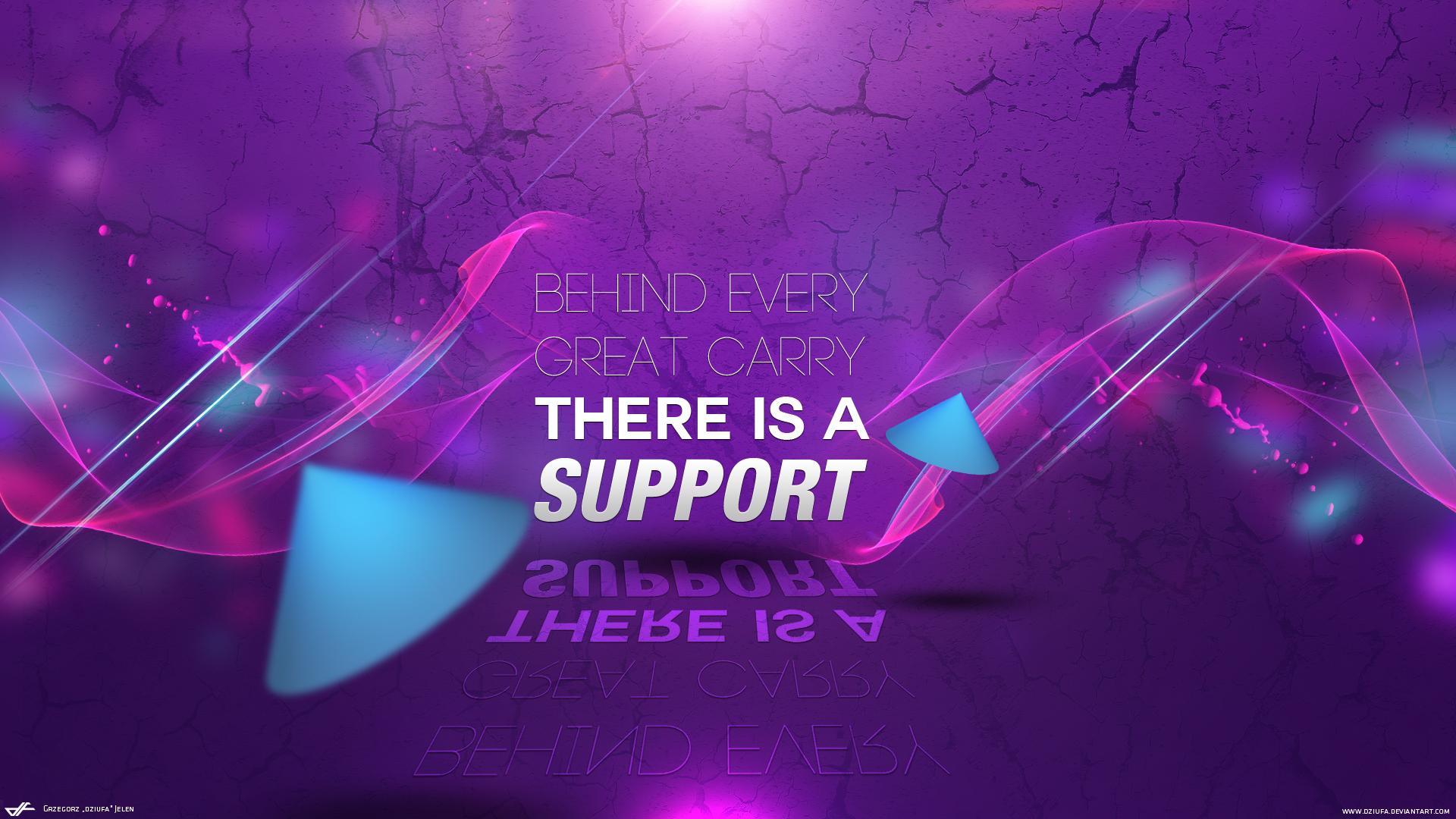 Support is a role that provides what your teammates need to survive, to kill enemy champions and to follow up your initiation. Hence, we can divide the Support to 4 types of Support:

Their primary job is to protect their allies from enemy champions and increase your allies efficiency with buffs they can offer. As an enchanter, you don't really have to stick in your lane (Dragon lane) but it is highly recommended for you to rotate and make plays. I know you are an enchanter, you stay behind your teammates, but your teammates NEED YOU so DON'T BE LAZY and go MAKE SOME PLAYS! If you see there's a possible fight, just go there and do your job well. Use your ping to warn your ADC that you are roaming so they know when to back off. It's not gonna be your fault if your ADC doesn't listen to you.

Ideally, you wanna pick enchanter support when you have decent team comp (Balance AP and AD champions and have some frontlines or engager). You can also play enchanter against poke champions to peel off damage from enemy without risking your HP. Despite all that, you can still play an enchanter support but your playstyle is going to be different. 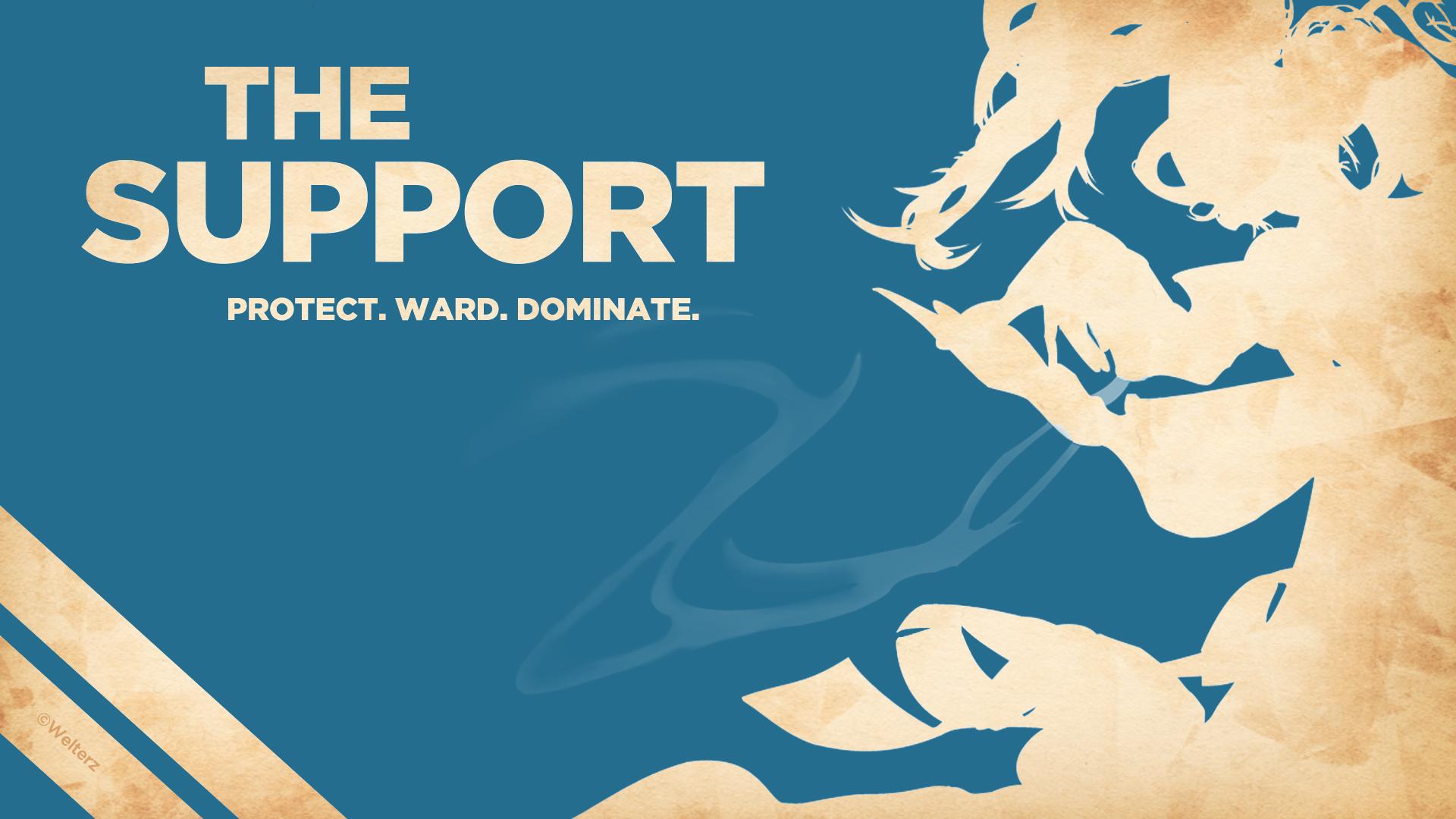 Their primary job is to show dominance by locking down enemy champions and make them use all their spells and their abilities. Roaming is very efficient on this job since it will give your team a good start of the game. Take note that engaging support is pretty much useless during teamfight if there's no follow up so be sure that your ally is healthy and prepared for your engage. Try to see if their Ultimate Ability is up for the engage. It is also highly recommended that you take sweeper before you engage from blind spot to make sure the enemy don't know you're there to engage on them. Killing the ward located is not necessary as they can see who is destroying the vision.

Ideally, you wanna pick engager/roam support when you don't have enough front lines or someone who can initiate fights. This will allow your teammate to follow up whenever you engage under a certain condition. If your team's ability is still on cooldown, or if they're on low HP and mana, that's when your engage won't be valuable. So be aware of your teammates' abilities and their HP and mana. 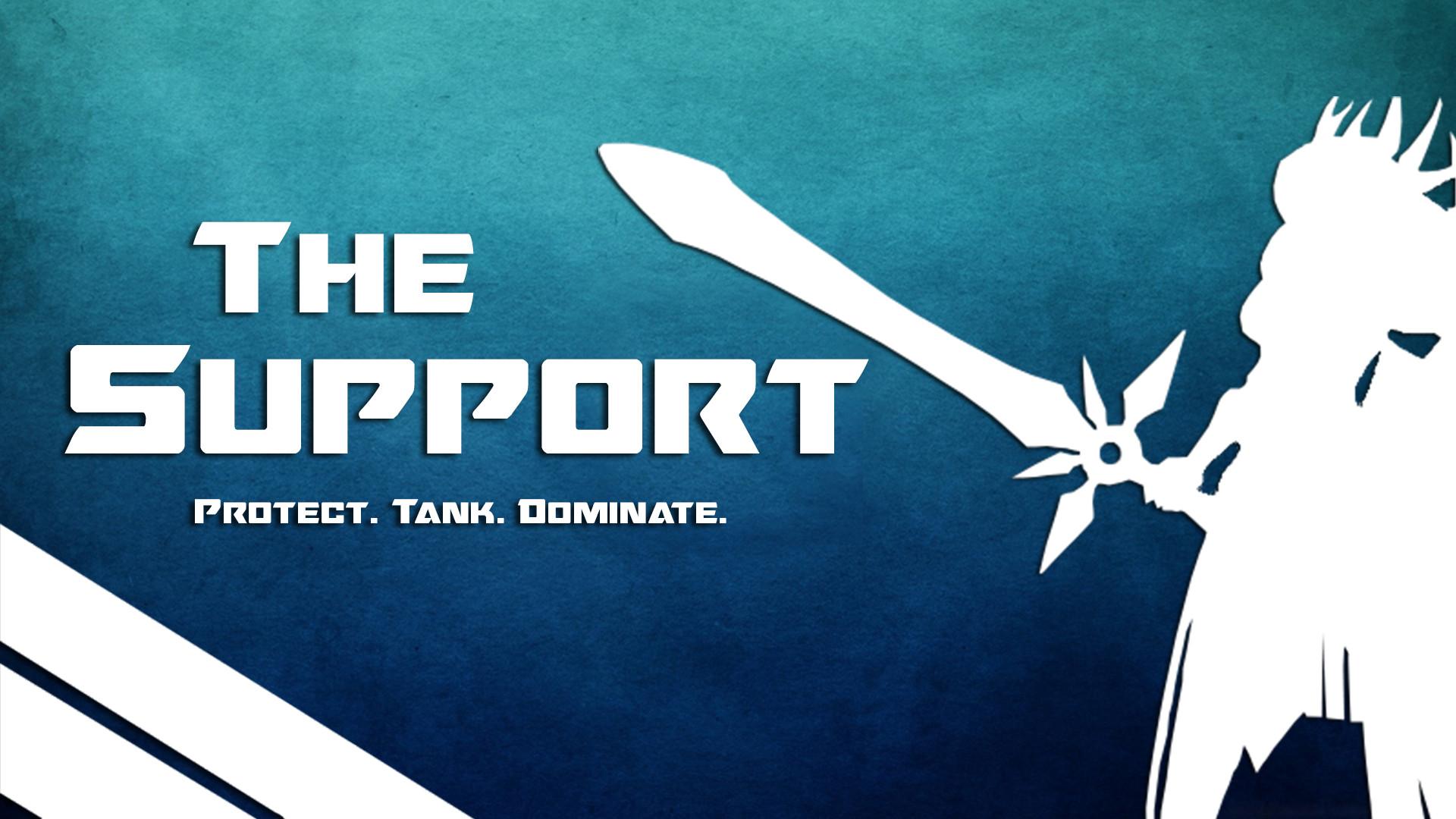 Their primary job is to harass enemy laners by damaging and weakening enemy champions. Their goal is to win fight befor the fight even begins. They usually stay in lane (not particularly Dragon Lane) but sometime rotate to melt enemies in teamfight. Most of Poke Supports has decent damage in their kit such as 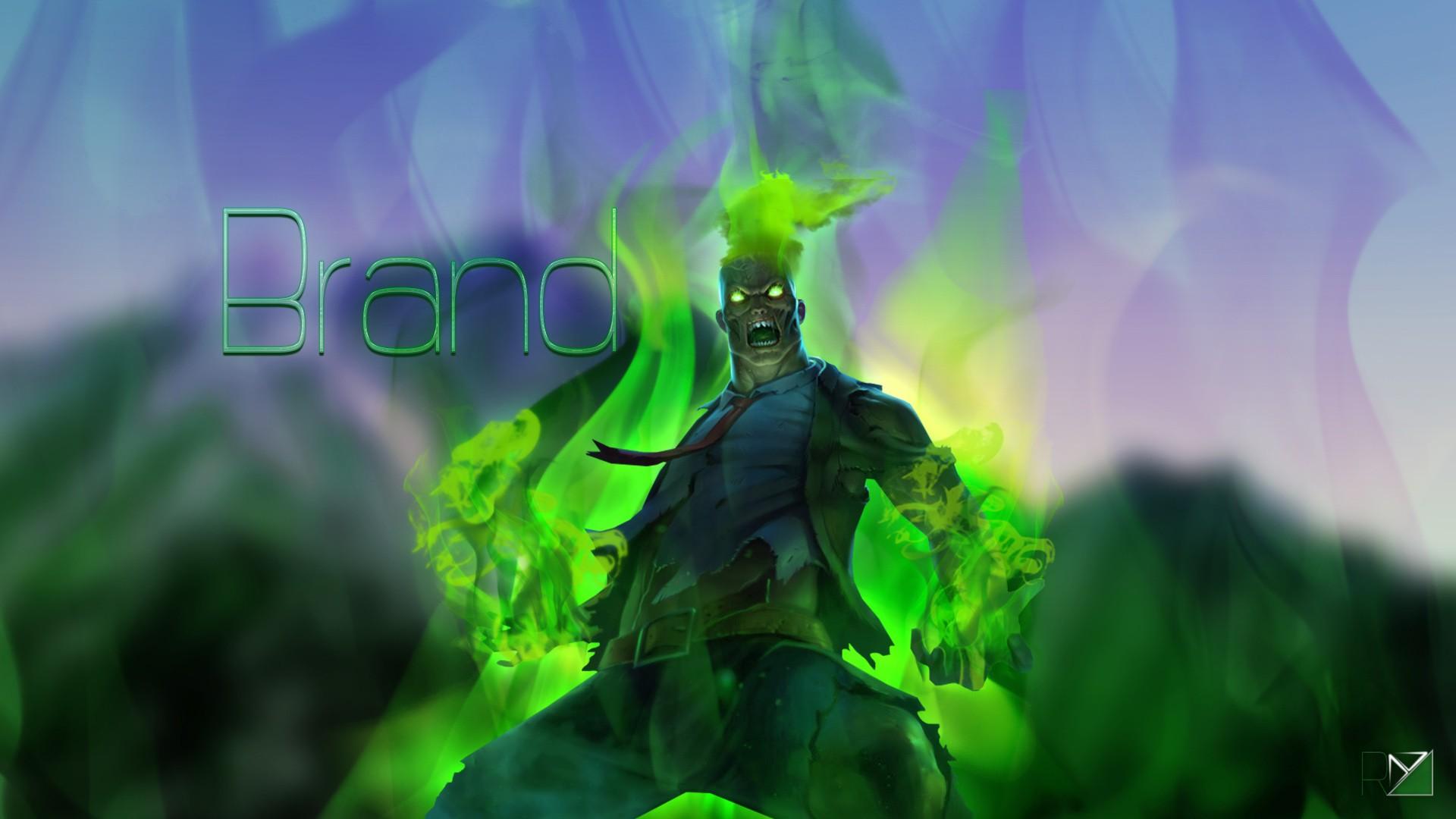 Their primary job is to make sure that a prioritized ally doesn't die especially carries and those who have bounties on their head. You have to have a mindset that your carries are your treasure. You DO NOT let your enemy TOUCH them. Literally, simping for your allied champions under certain condition. There are several times when it's too late for you to peel off damage from your allies. You have to decide either to ditch your carries or save them. It is your obligation to save them but it's not your job to int for no reason unless if you sacrifice yourself so your teammates can still live on. 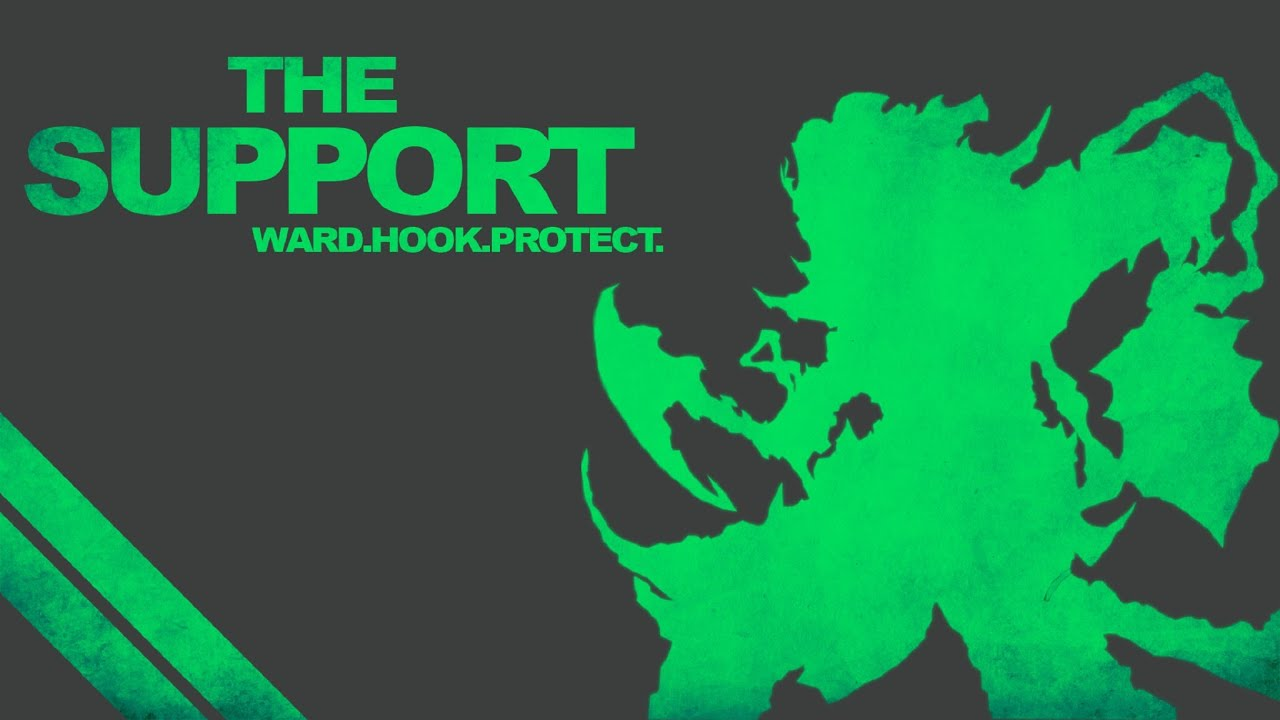 Before the Game Starts

During the champ select, you to think about how your team comp can win against their team comp. Having a front line is good but if the enemy have assassins that can eliminate the backline by flanking, it's not gonna work. Having an assassin is great but if the enemy group up a lot your assassin will be useless against them. So during this phase, all you need to know Counter Pick and Game Plan.

Game Plan usually thoght during champ select, after champ select, and during the loading screen. I don't really know how to explain on this section but all I know is you need to think, If they have this, what can they do, what should I do, and how do I make this game EXTREMELY UNFAIR for the enemy team. This is all about Micro and Macro managing:

Micro. A term used to define your knowledge about a certain champion and how efficient are you piloting them to gain and press advantages in a game including:

Macro, on the other hand, defined as the way in which you use micro in conjunction with the information you receive about the game during the game (including Champ Select and Loading Screen) to press win conditions over others by gaining and utilizing your advantages on a map-wide scale. This includes macro-based decisions like:

These two will help you when, where, how and why you wanna start initiating a fight. You can improve your micro by playing a lot of games on a certain champions. Macro, on the other side, can be improved by getting a coach (I don't coach by the way) or learn from high elo players from Youtube, Twitch, Proguides, and any other medium you're comfortable with. 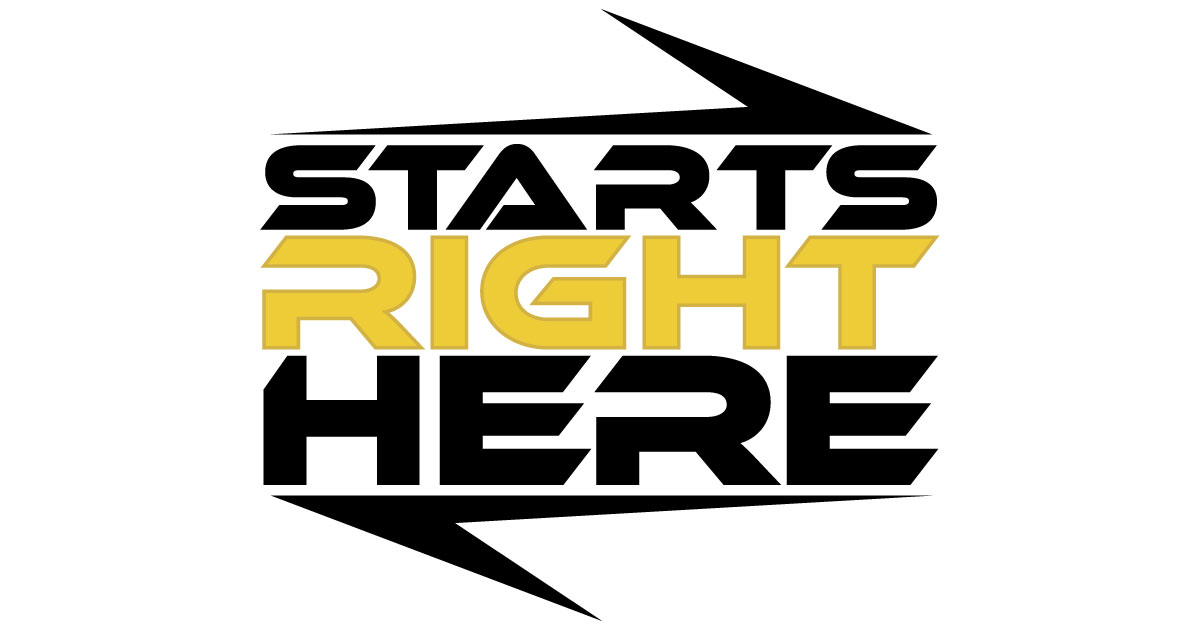 At the very start of the game, you should be thinking about invading the enemy's jungle, warding their jungle, gain information of their jungler, and show dominance early on. Well, you might wonder, "How am I going to invade the enemy team? I'll just die if they caught me," With that being said, DO NOT INVADE ALONE!!! That's why it's called invade. You show DOMINANCE towards the enemy team by going all 5 (or just 4 excluding Baron lane) in their jungle, fight level 1, put a ward down, or just kill them. How? Well, obviously by using the assist ping feature, or you can just tell them in chat (before the game start AND during the game). Keywords: Show dominance and Information wise.

The concept of showing dominance is pretty simple. You have what the enemy don't making the game looks VERY UNFAIR for them. It's either their Wards, Visions, Summoner's Spells, HP, Mana, Map Domination and Items.

HOW DO I WIN LANE?

Wards can be divided to two types:

Okay, I got it. Assert dominance bla bla bla. Fine. But what if THE ENEMY TEAM did that to us? Obviously we have to play the losing side. It's not as easy as you think since I bet most of you will greed for creeps but here's what you gotta do:

How to play support in the mid game

Now’s the time to find opportunities to roam if possible. This should be more than doable if you’re ahead and have, for example, already destroyed the opposing team’s turret in the bot lane. See if you can rotate to other lanes to turn a losing situation around or create more of an uneven match-up.

Also, if you do go for a wander, ensure you’re always heading with or to another player. A solo support is generally a waste unless you desperately need to gather some gold in an abandoned lane. Ensure you’re giving your team vision of key objectives such as Baron and Dragon that your opponents may look to take as the game opens up.

How to play support in the late game

Stick with the team and continue doing whatever your chosen champion does best. Games can turn in a single moment during this phase, so if you’re playing an aggressive support and see an opening to catch an enemy out of position, then initiate that fight so your team can try to push for core.

Otherwise, stick by your team and keep up with the ward placement so you can avoid being caught off-guard. Protect your carries, use your items when applicable and you’ll have done your part to secure the win.

Comments
Look at the nice things other people said!
No Comments yet
CraftyKhai has not set up any streams.